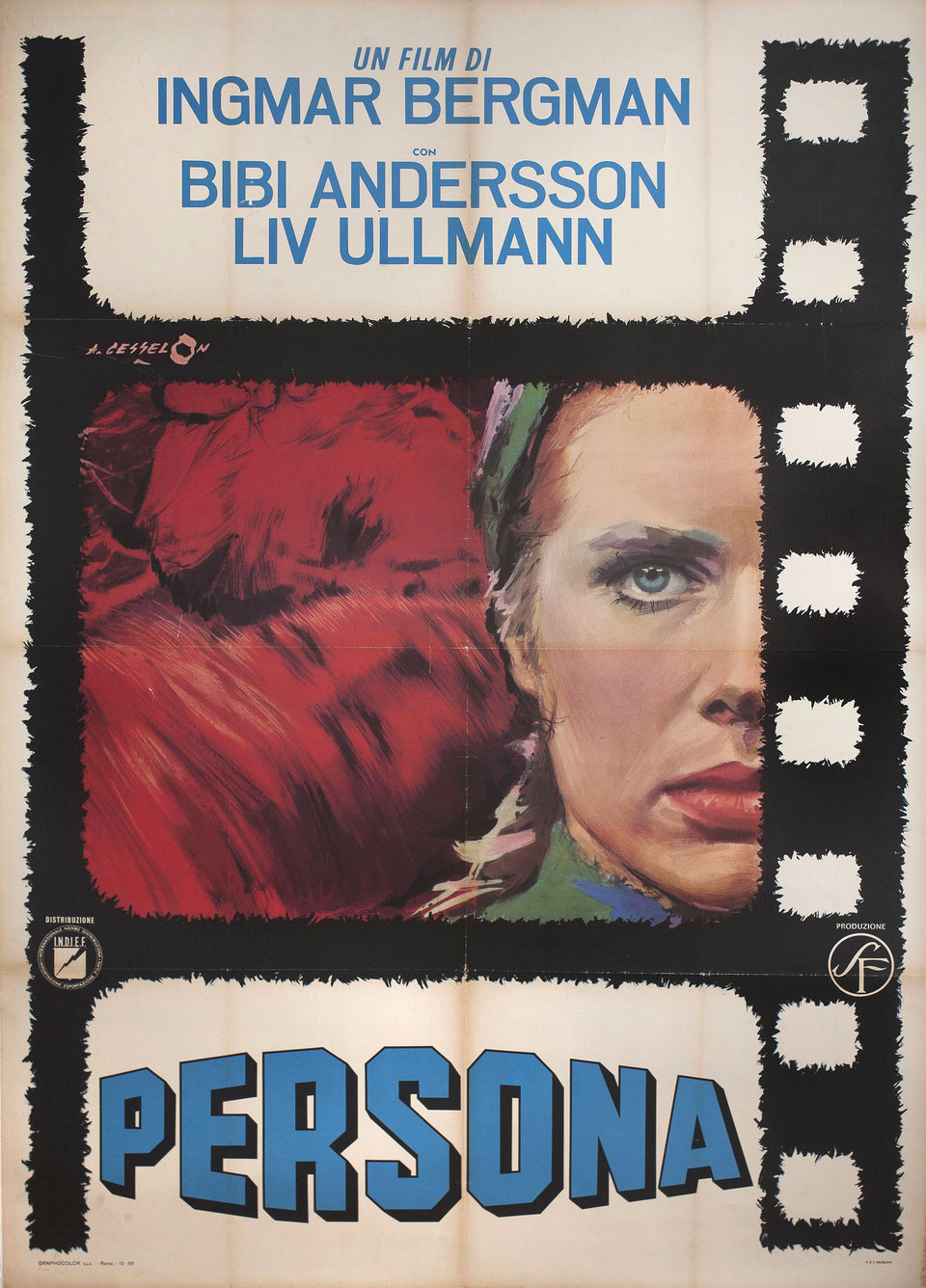 Storyline: A nurse is put in charge of a mute actress and finds that their personae are melding together. 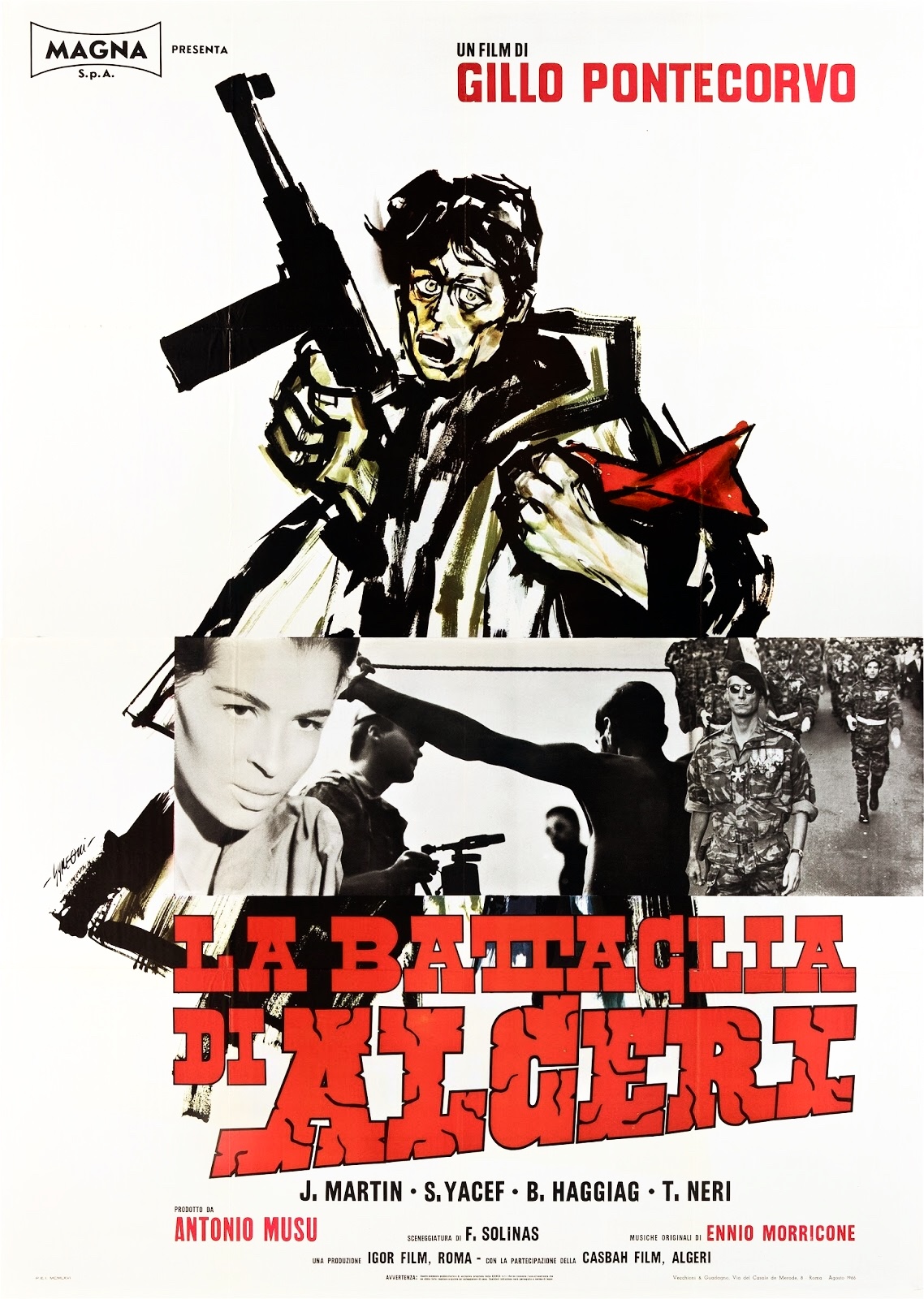 Storyline: In the 1950s, fear and violence escalate as the people of Algiers fight for independence from the French government. 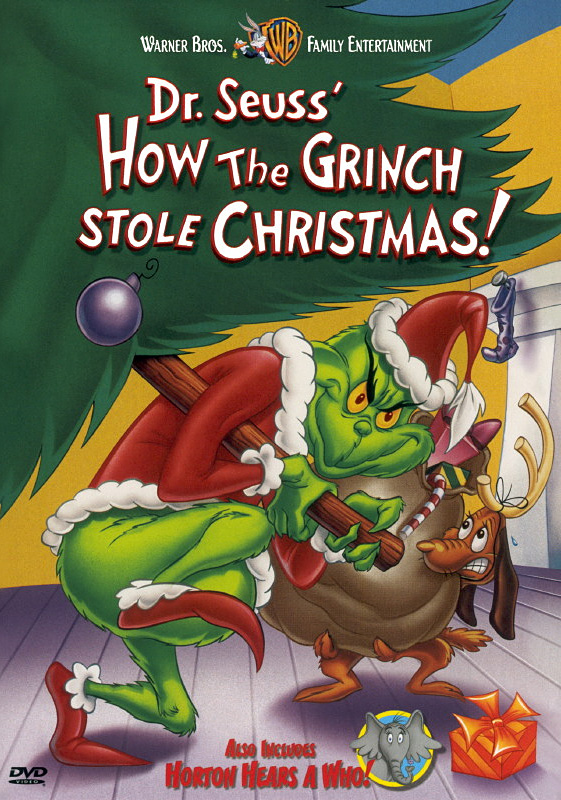 Storyline: A grumpy hermit hatches a plan to steal Christmas from the Whos of Whoville. 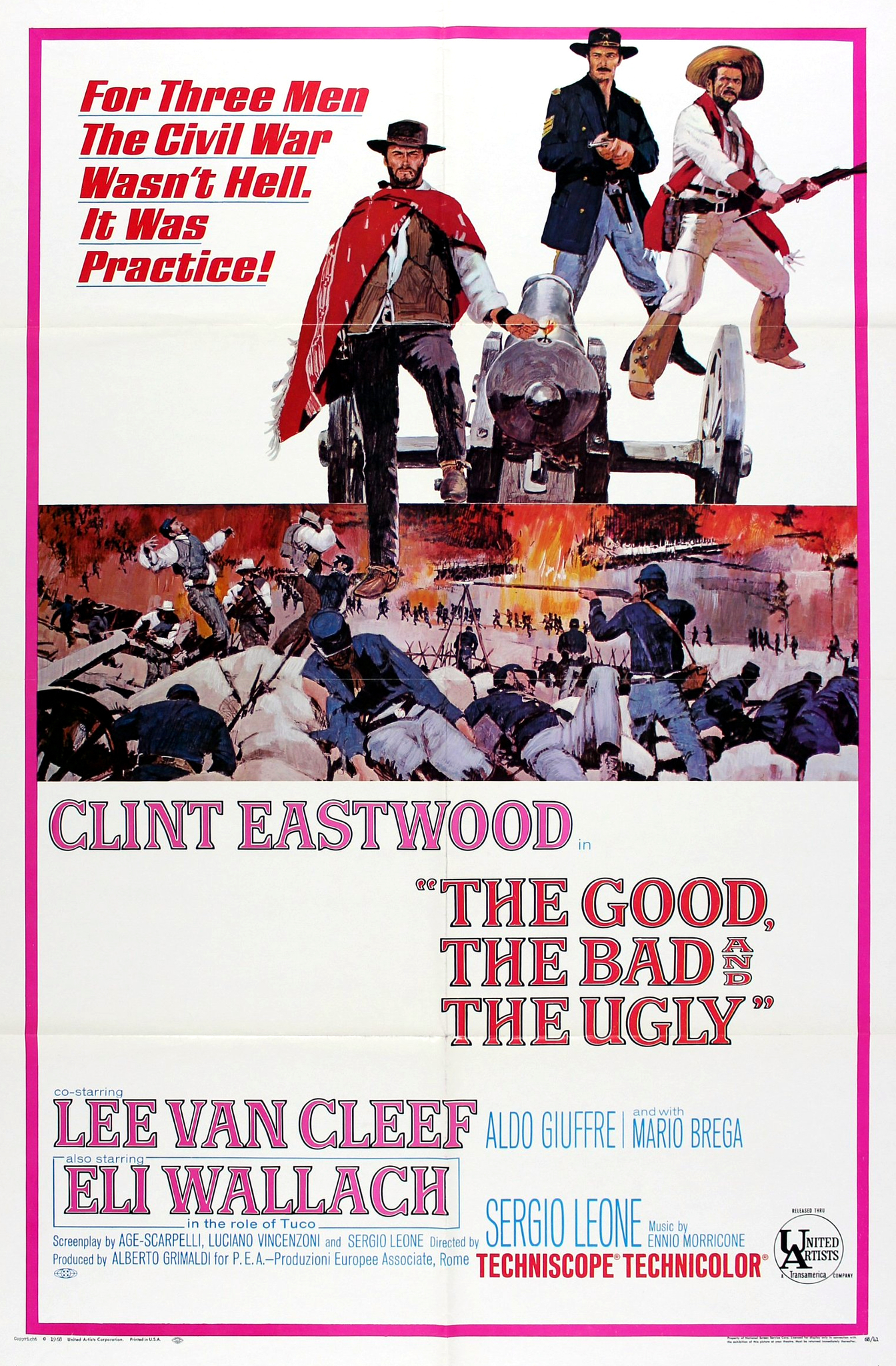 Storyline: A bounty hunting scam joins two men in an uneasy alliance against a third in a race to find a fortune in gold buried in a remote cemetery. 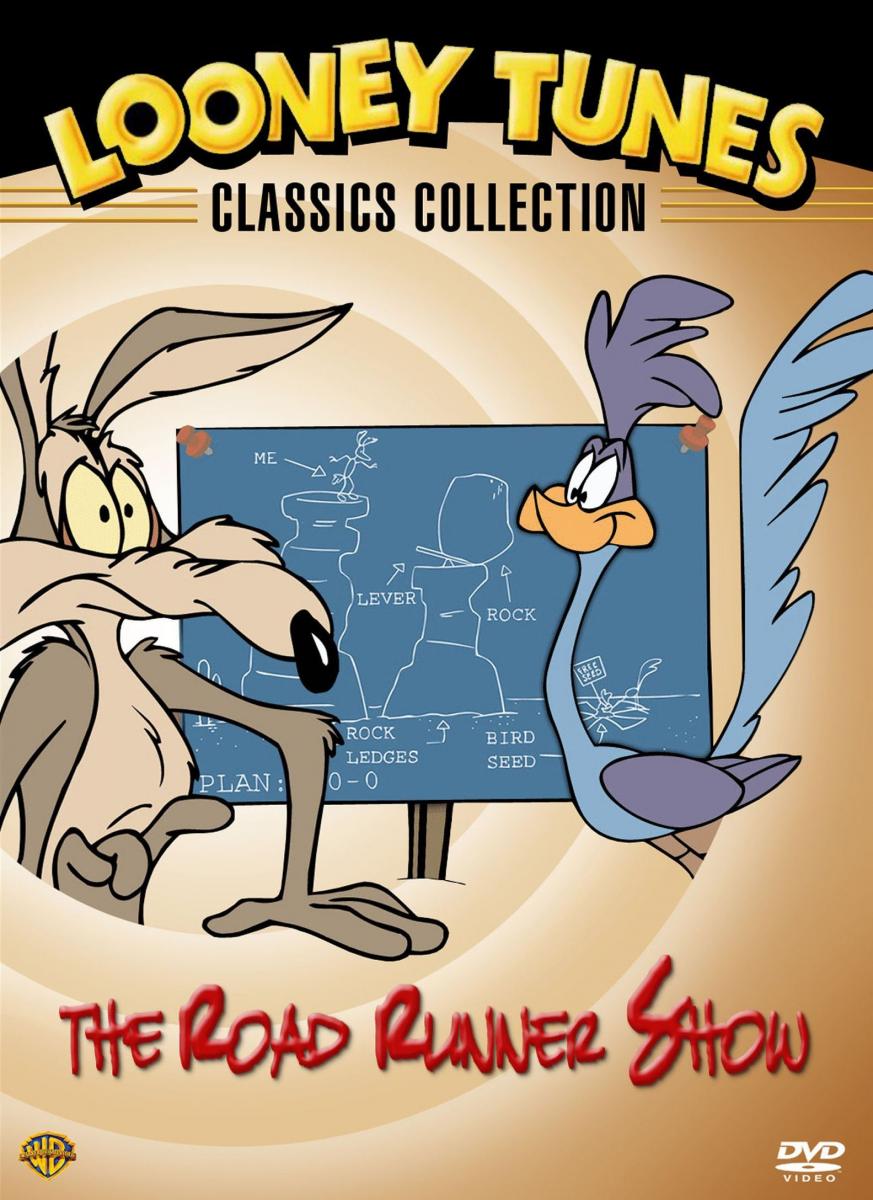 Storyline: The desert in the U.S. southwest is the natural habitat of the Road Runner, a high-octane, cartoon bird who runs so fast on the desert's roadways that he leaves a trail of flame or causes pavement to ripple, distort, or roll up like a carpet. This speedy bird is unrelentingly chased by a hungry coyote named Wile E., who, though believing himself to be a genius, repeatedly fails to catch the Road Runner with his endless supply of ACME Corporation gadgets, weapons, and other paraphernalia. Episodes of this television series contain three theatrical cartoons, one with the Road Runner and Wile E. Coyote, one with Tweety Bird and Sylvester Cat, and one with other characters from Warner Brothers' cartoon classics.